On September 26th, over 90 people tuned in from around the world, from California to New Orleans, Nigeria, Uganda, Brazil, Canada and Mexico, to watch our free ePanel on Heat, Health and Inequity. The audience represented diverse career paths and perspectives, illustrating the breadth of this issue and necessity for multiple sectors to collaborate to enact solutions. Environmental data scientists, medical researchers, clinicians, allergists, emergency medicine coordinators, epidemiologists, journal editors and grant program officers shared their concerns and expertise in the group chat. They represented universities, schools of medicine and public health, hospitals, scientific journals, public health departments and non-profit organizations like The Gates Foundation, GroundworkUSA and Health Care Without Harm.

The panel discussed issues ranging from how to identify heat-related illness, who is most susceptible and how to intervene on the individual to community to government level to protect human health in the face of climate change. In the group chat, the audience weighed in on questions like, should heat waves be named and rated like hurricanes to convey their importance and the dangers they pose to the public?

While many were in favor of this idea, a few panelists and audience members pointed out some drawbacks:

Regarding urban heat islands, the topic of synthetic turf arose, which on one hand can drastically reduce water-usage in particularly drought-prone areas like San Diego, California, but on the other hand can exacerbate heat-related illness.

With all the lively discussion, we did not have time to address all the audience questions during the event. Our expert panelists have graciously provided their answers to ALL your burning questions in the written Q&A below!

Read on below for expert insights to your unanswered questions!

Watch the recording of the event on the Keypoint Blog HERE 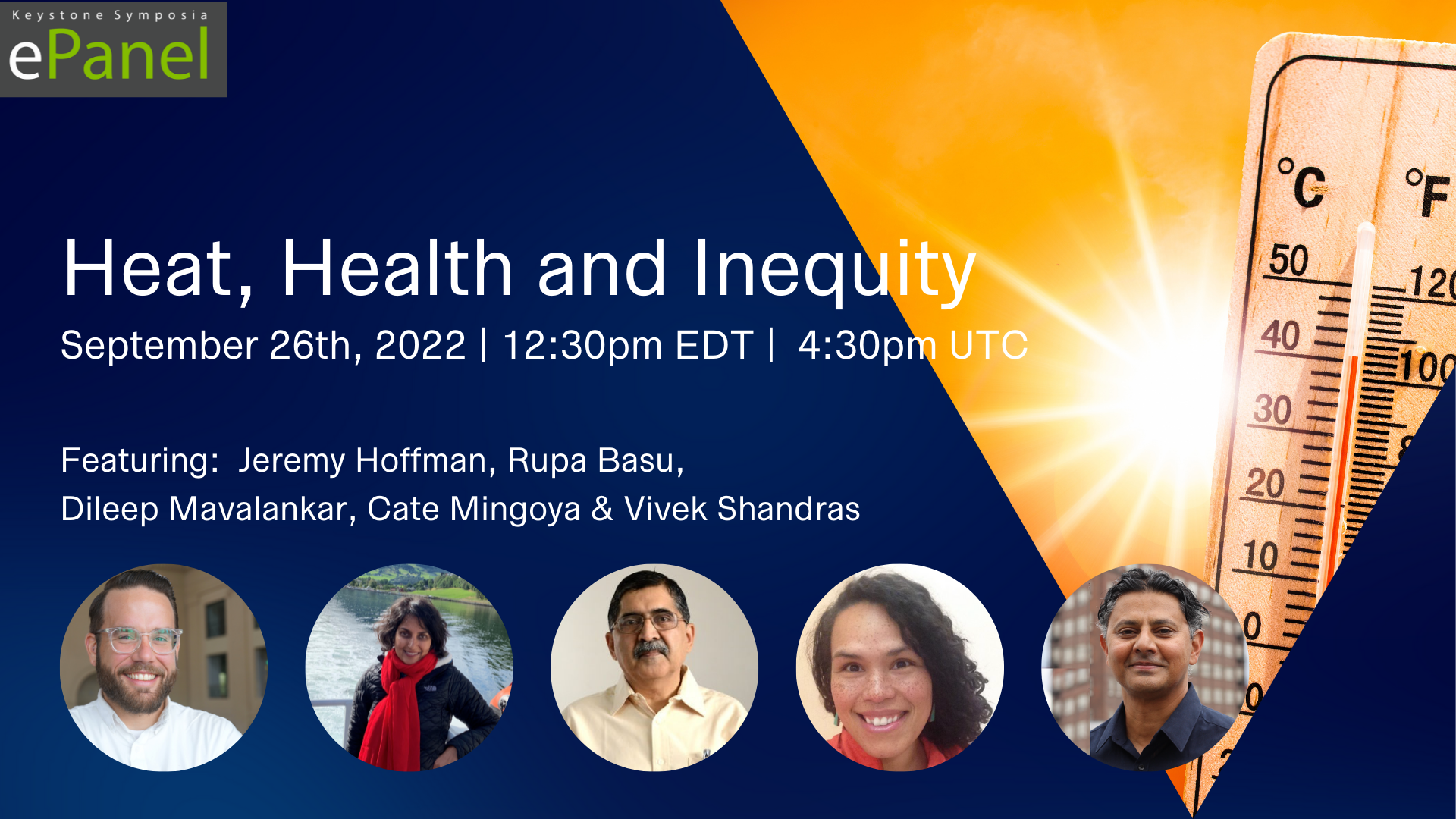 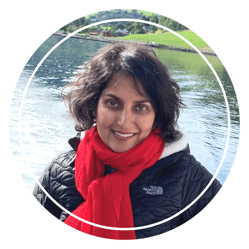 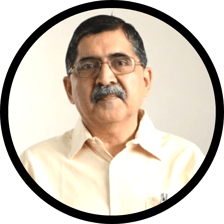 Question for Rupa: You showed a slide showing cause of death. How do we relate cause of death to heat extremes? What’s the actual definition of a heat related death? How would one remove confounders?

Dr. Basu: Regarding extreme heat, you can define that by using a percentile/threshold per each location. For example, you can use above the 95th percentile average daily temperature or maximum temperature by climate zone. To remove confounders, you can add the variables to the model. In a lot of our studies, we used the time-stratified case-crossover study design, which inherently adjusts for known and unknown confounders.

How does heat impact crime rates?

Dr. Basu: We are hoping to spread this message from our and other people’s research to the public, but we know we probably have some more work to do with accurate and timely health messaging. Some people do not perceive themselves to be at high risk from heat, so may not take any precautions.

For the India HAP project- how often is the early warning system deployed and how has that changed from the beginning of the project in 2013? How do citizens receive the warnings?

Dr. Mavalankar: The early warnings of major consequences are:

The alert frequency varies year by year. Now, over the last 4 years, the HAP project has been converted into a city program that is implemented by the city government with minimal input from IIPHG and NRDC.  Citizens receive the warning via TV, news papers and now on social media.

My concern is the need to compute how heat affects the health of societies in the developing world. How can I be assisted, given the inadequate research infrastructure in the region?

Dr. Mavalankar: Yes research infrastructure is inadequate but we can make best use of what is available. There are many universities and high education institutions that can help in research and data analysis. The Main issue is on collection of health data from hospitals by health authorities.  You can volunteer to help the local health authorities.

Dr. Basu: National monitored temperature data are publicly available from the US EPA and NOAA. California has additional data from the California Irrigation Management Information System.

How can we ensure heat-related adaptations are inclusive of the needs of people who are homeless? E.g., what's the role of law enforcement, who might be under instructions to 'move on' people from cooler public spaces (ie. parks)?


Dr. Mavalankar: This is a good point, but the heat action plan can focus on services to the poor and vulnerable so that this can be taken care of. The middle class and rich may be able to take care of themselves if they are alerted to heat waves. The poor need the help of the govt.

Is there any study on healthcare resource use and costs associated with heat?

Do you have data on physiological changes in pregnant women by gestational period due to heat extremes?

Dr. Basu: I don’t have this data, but it would be very helpful to understand the biological mechanisms that are causing pregnant women to be adversely affected by heat (not necessarily heat extremes)!

Any interventions involve door-to-door wellness checks and providing people with fans or air conditioning? What groups take on this? The Red Cross or more local ones that can get air conditioners.

Dr. Mavalankar: In Ahmedabad we have some door to door information and education efforts in slums by health volunteers and nursese. They generally do not provide check ups. There is not provision of fans - but people buy them as they are not so expensive. AC are much more expensive and hence only the rich can afford. There are some NGOs who provide free dirning water in the city at many location for people working outdoors.

Don't miss our next event in the ePanel Series on Climate Health: Extreme Events and Compounding Disasters! 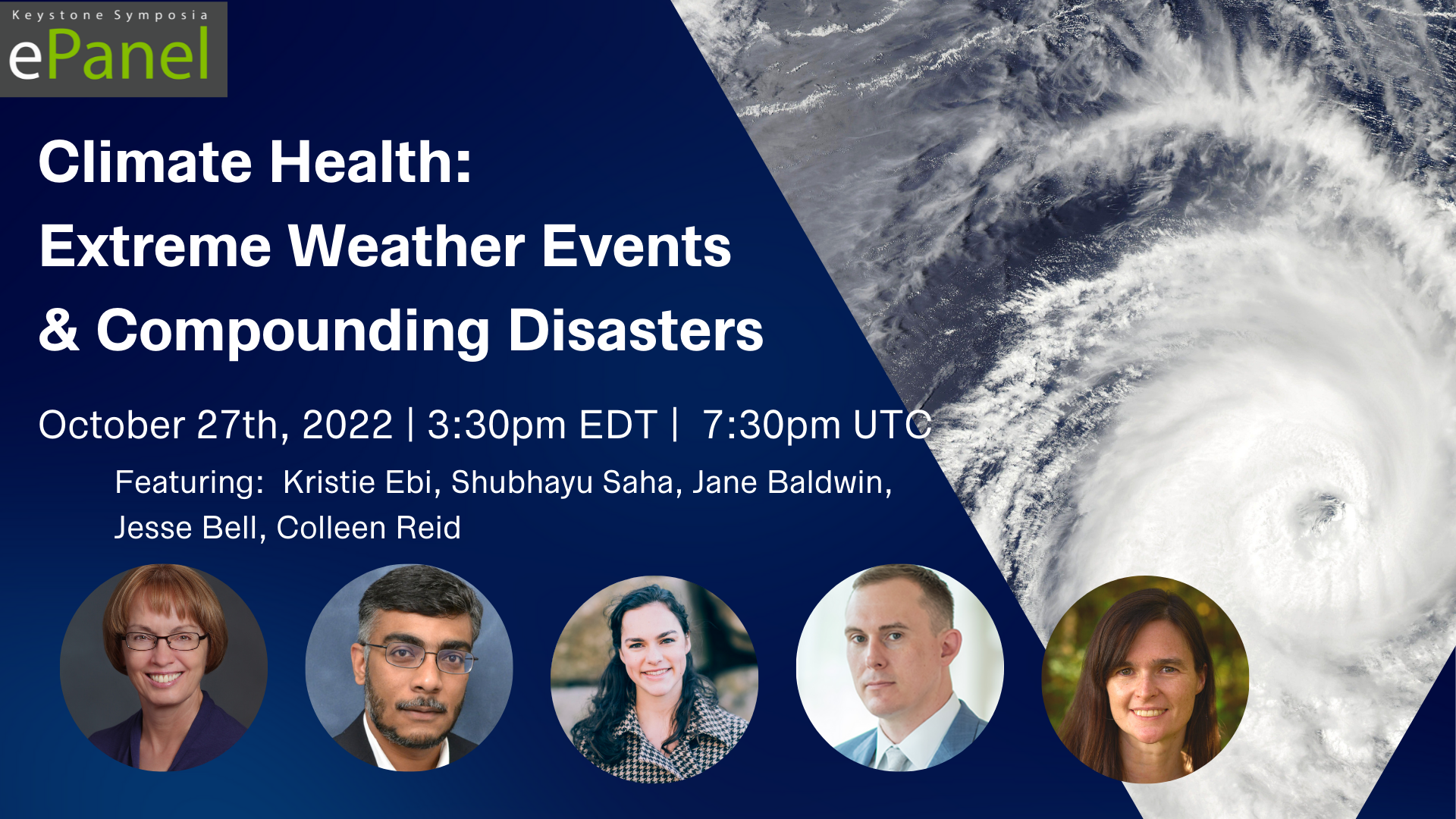 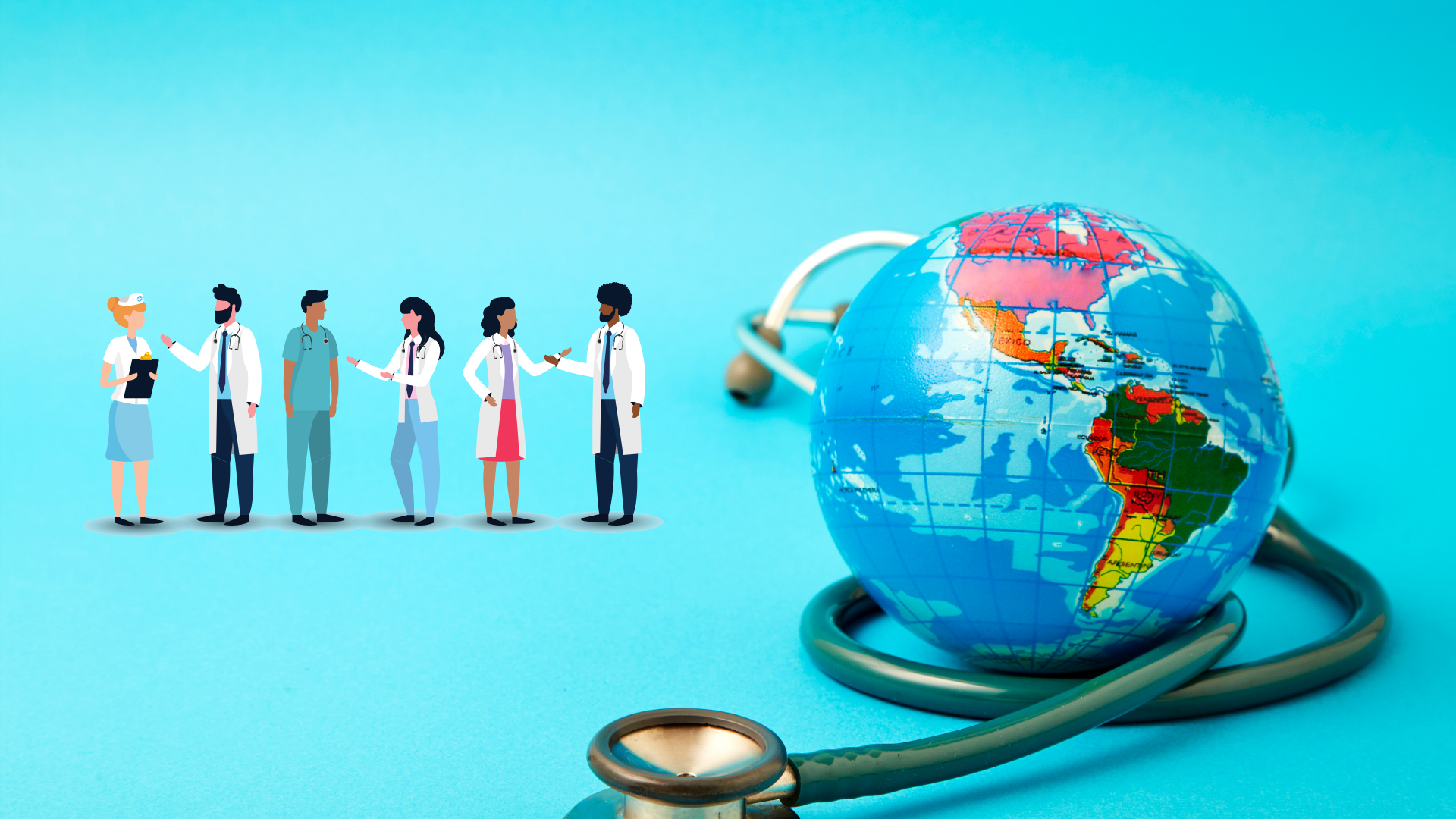 Climate change is increasing the severity and frequency of climate-related extreme weather events...

One of the most notable impacts of climate change has been in increasing intensity, duration and...