It is highly unlikely that any of the ~230 attendees at the California Membrane Conference that was held March 13-17, 1972, at Squaw Valley, California, anticipated that it was the seed that in the next 50 years would eventually produce nearly 1600 conferences on bioscience involving >350,000 participants.  As the 50th anniversary of this landmark event approaches, one can but marvel at how a single meeting organized by one individual, C. Fred Fox, a professor of Microbiology in the Molecular Biology Institute at UCLA, triggered such an explosive growth. What began as a small community of leading scientists in the area of membrane biology, would eventually produce, first as the UCLA, and then the Keystone, Symposia on Molecular and Cellular Biology, an organization which now has ~29 employees, headed by a CEO, and guided by a Board of Directors and a Scientific Advisory Board of nearly 100 scientists drawn from academia, industry and government. It has become one of the premier hosts for scientific exchange in biology and biomedical science around the world, and an invaluable asset in stimulating the underlying research enterprise, that is a testimony to the importance of its programs and their contribution to the accumulation of knowledge.

The Sands of Time...

The attractiveness of the meeting site and the opportunity to do a little skiing (for the more adventuresome) notwithstanding, there were a couple of key reasons why this single meeting blossomed into such a successful enterprise.The co-branding by the Molecular Biology Institute of UCLA and ICN Pharmaceuticals (now Bausch Health) was highly significant in that it paved the way for the academic/industrial partnership that became a hallmark of the Keystone Symposia organization. The stated mission “to provide an interdisciplinary forum for scientists working in new and rapidly emerging areas of basic and applied biological research” succinctly captured this philosophy.

Fox also correctly assessed that at the time there was a disproportionate geographical distribution of conferences in the biological/biomedical sciences in the U.S. that favored the eastern half of the country, particularly in the twenty-five year period following the second World War, and that a West Coast venue would have immediate appeal to the rapidly growing scientific community there.

Over the next 18 years, it would hold more than 200 conferences in several mountain resorts in the Western United States on a range of topics, many providing groundbreaking discussions in areas such as AIDS, cancer and cell signaling.

Moving to the Mountains

In 1990, the relationship of the Symposia management and UCLA became strained and the scientific advisory board-- composed of over 20 scientists from academia, industry and government, which had begun as a group of eight in the early eighties-- exercised fiduciary responsibility and voted unanimously to sever its ties with UCLA.  The organization relocated to Silverthorne, CO as a free-standing division of The Keystone Center, a nonprofit conflict mediator founded by Robert W. Craig.

Concurrent with this move, the name was changed to Keystone Symposia on Molecular and Cellular Biology. Oversight was provided by a nine-member Executive Committee, chaired by Pedro Cuatrecasas, operating under the aegis of the Board of Directors of the Center.

In 1992, after 20 years at the helm, Fox, who had assumed the role of Interim Director when the Symposia moved to Keystone, stepped down, and was replaced by Darrell Doyle, from SUNY Buffalo, who held the position till 1995. He was followed by James L. Bennett of Michigan State University, who first became the Interim Director and then the Director in 1996.

Although its slate of meetings continued to flourish during the period it was associated with the Center, the Symposia did not prove to be a particularly good fit with the Center’s activities and in 1995, by mutual agreement, a phased transition to make the Symposia an independent nonprofit organization was initiated, a process that was completed in 1997. At this point it was running in excess of three dozen meetings a year.

For the last two years of its association with the Center, the Executive Committee was replaced by a Management Committee that contained representatives from both the Center and Symposia Boards and ultimately provided the basis for a reorganized Board of Directors that took over operations in 1997 when it became an independent organization. The new Board was initially chaired by Ed Dennis of UCSD, who had replaced Dennis Cunningham, UCI, the last Chair of the Management Committee, and consisted of seven members, all of whom had been on the original Symposia Board. Following Dennis, the Board was chaired by five additional individuals (Ray DuBois, Curt Harris, Juleen Zierath, Gary Nabel and is currently headed by Walter Moos). In 2003, the Board hired Jim Aiken as the first CEO of Keystone Symposia and phased out the position of Director; in 2008, it created the position of CSO (first held by the late Andy Robertson) to manage programming. Currently the organization is headed by CEO Debbie Johnson and CSO Thale Jarvis.

Keystone Symposia expanded internationally in 2001, holding its first meeting outside the U.S. in Whistler, British Columbia, Canada.  Canada subsequently became a popular location for the Symposia, hosting 206 meetings at 13 different sites in the last 20 years. The first meeting in Asia was held in 2005 in Singapore and the first in Europe at Cambridge, UK in 2006. Africa followed in 2007 (Cape Town, South Africa), Australia in 2009 (Ashmore, NSW) and South America (Ouro Preto, Brazil) in 2013. It has yet to schedule a meeting in Antarctica, but it probably will some day.

In all, Keystone Symposia have been held in over 100 sites, about equally divided between the U.S. and international venues. Several of the international meetings have been held in conjunction with the Bill and Melinda Gates Foundation and their programs to expand research and discovery related to world health issues in the third world (see article on "Partnering with the Bill & Melinda Gates Foundation to Expand Global Access to Science and Opportunity"). Along with the global expansion, the annual program grew to about 60 meetings per year that serviced, on average, some 13,000 attendees. This steady growth allowed the Symposia to continue to cover topics like cancer, immunology and genetics in depth that have been long term areas of focus while at the same time exploring new areas as biomedical science continues to expand.

In 2020, the COVID-19 pandemic abruptly disrupted operations, and face-to-face meetings were shut down mid-season in March. Since then, the Symposia has operated solely as a virtual host on a somewhat curtailed schedule.  While this electronic format proved to be effective and has been well-received by the scientific community, it is not likely to be a long-term solution or a replacement for the traditional face-to-face meeting, although some aspects will likely be retained in one form or another.

Over the years the Keystone Symposia organization has maintained many distinguishing features as core aspects of its identity and mission; its governance and programming are jointly shared by representatives from academia, industry and government, it has consistently been a leader in introducing new scientific topic areas and using new venues, and it has successfully initiated and maintained programs designed to enhance gender, ethnic, racial and geographic diversity at the same time enabling the extensive participation of students and trainees through financial aid programs.

As it approaches its 50th anniversary, the leadership of the Symposia recognizes that many changes in communication, particularly those engendered by the responses to the pandemic, have or will change the way science is discussed, analyzed and promulgated in the future and that the next 50 years may see very different approaches to these activities.

If history is any guide, the Symposia will be at the forefront in pioneering these advances while maintaining its most important distinguishing characteristic: excellence in what it does.

Find out more about Keystone Symposia history on our 50th anniversary webpage:

Ralph A. Bradshaw holds bachelor and doctoral degrees from Colby College and Duke University, respectively, and has been a member of the faculty of Indiana University, the University of Washington, Washington University of St. Louis, and the University of California - Irvine, San Francisco and San Diego campuses. He is presently Professor Emeritus at UC Irvine and Professor of Pharmacology at UC San Diego. He has served as president of the Federation of American Societies for Experimental Biology (FASEB) (1995-96), treasurer of the American Society for Biochemistry and Molecular Biology (ASBMB) (1991-97) and was the founding president of the Protein Society (1986-87).

He has served continuously on the governing bodies of the Keystone Symposia in Molecular and Cellular Biology since 1987, including as Chair of the Executive Committee (1991-1994) and treasurer (1997-07), and is currently an emeritus member of the Board of Directors. He has attended/organized over two dozen Keystone meetings. His research interests have focused on the structure and function of proteins, with particular attention to polypeptide growth factors and their receptors, signal transduction and proteomics. He has authored/co-authored nearly 350 scientific articles and edited over a dozen and a half books. He has also co-authored  books on the 100-year histories of the ASBMB and FASEB.

Return to more articles from the Keypoint Newsletter 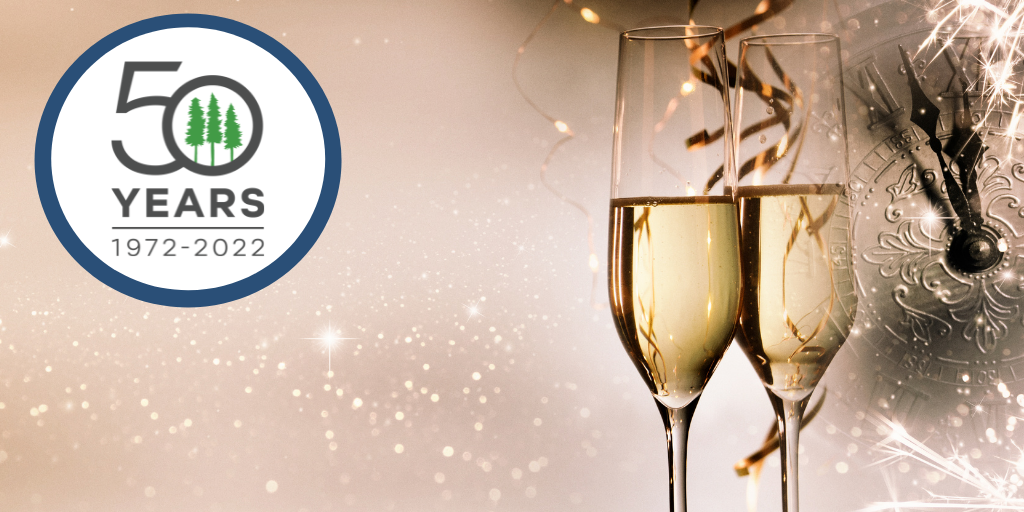 Keypoint Newsletter: Happy Anniversary to US! 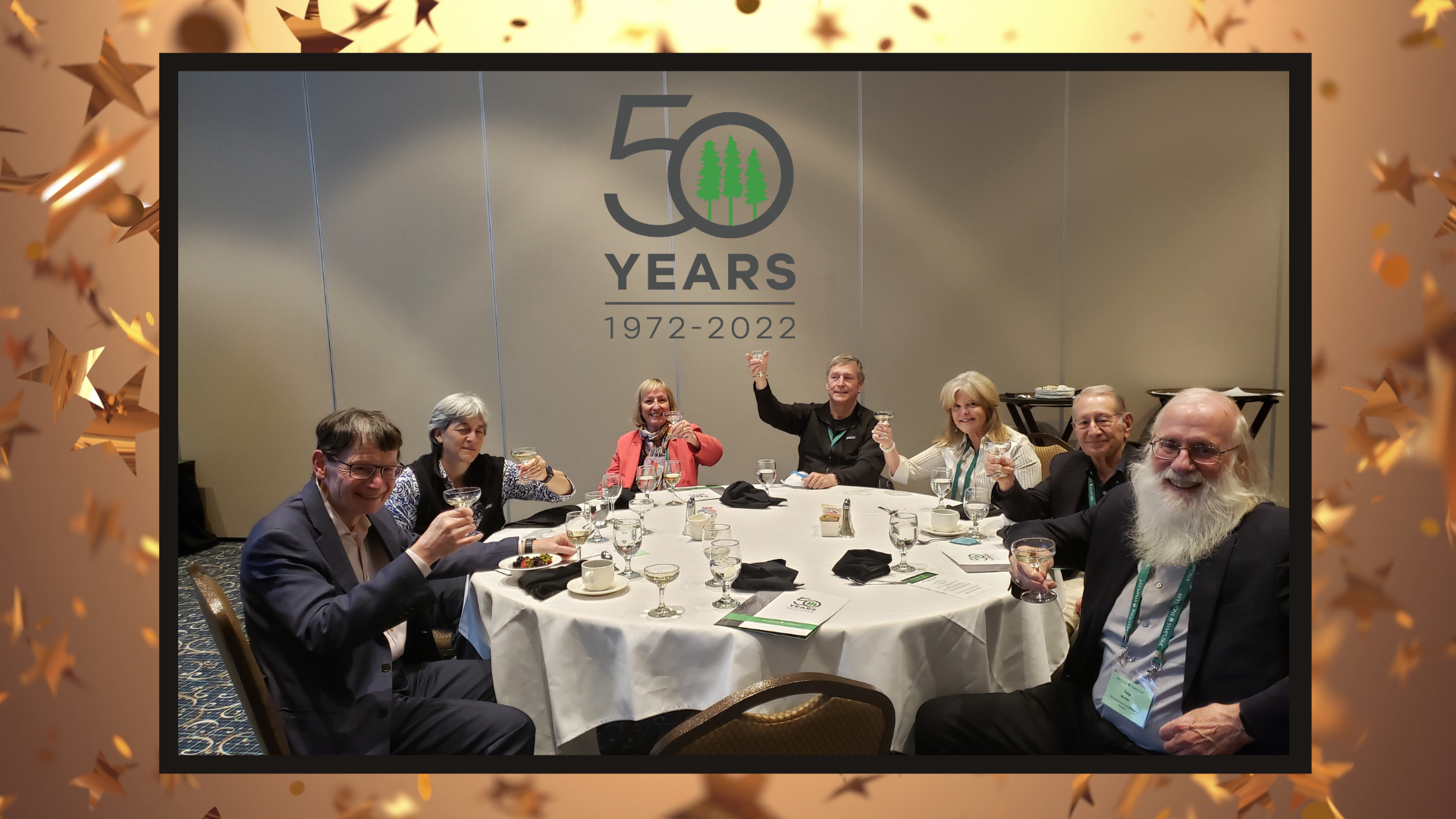 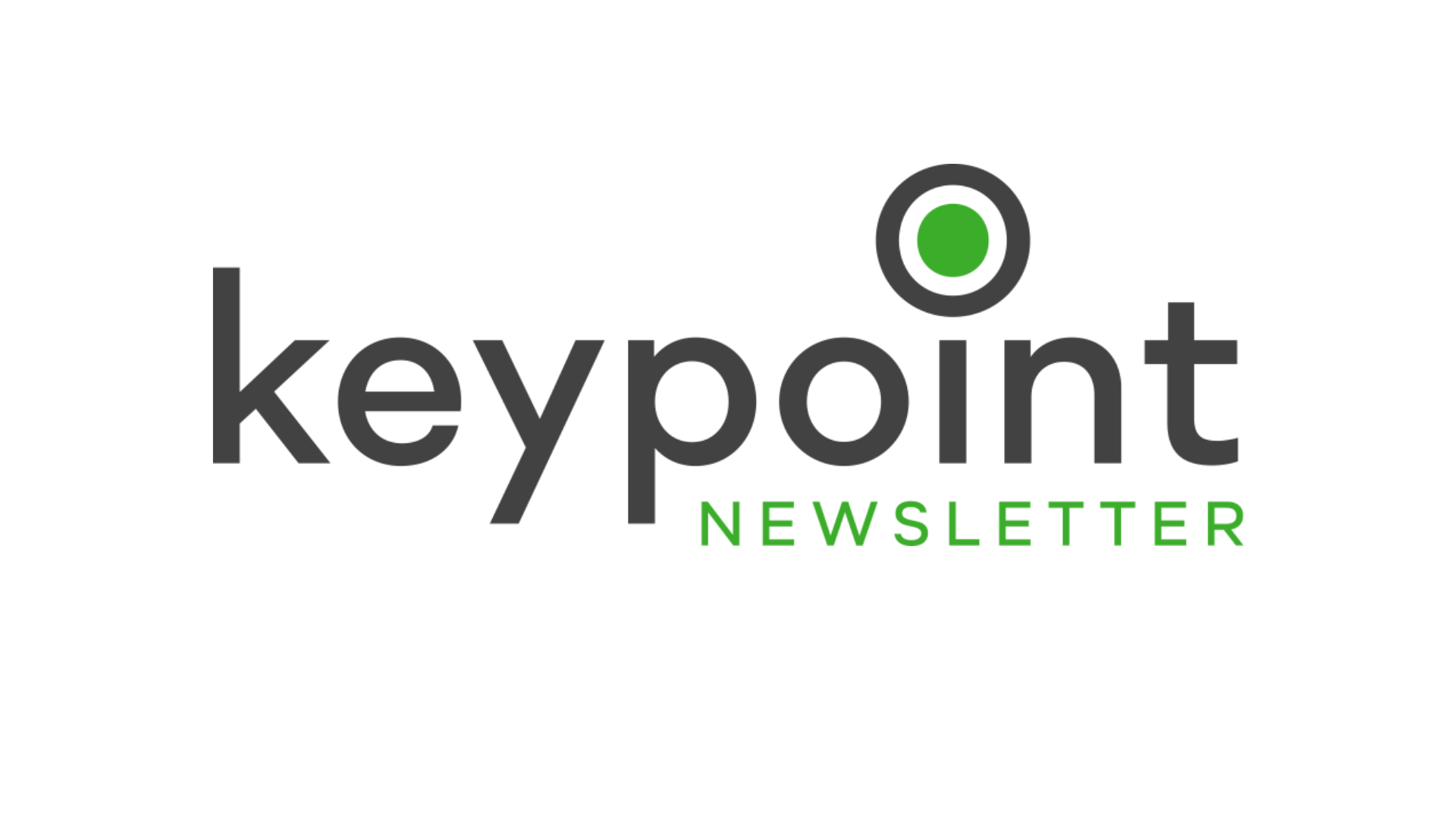